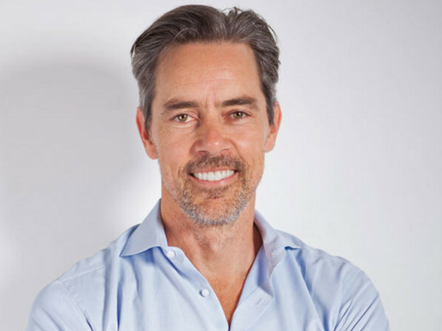 Martin Beeche is an entrepreneur seeking to improve the way people access and experience education around the world, from early childhood through to corporate education and including helping individuals create a life filled with meaning, self-awareness and purpose.

In 2014 Martin co-founded EdTech startup Prosper Education based on the belief that all children have the right to a holistic education that is academically rigorous yet supportive and fun.  Teaching critical 21st Century skills and a love of learning was at the core of the content and it changed the lives of teachers and students around the world.  He was CEO until February 2020 when he joined the leadership training consultancy Pilot Light as a director and co-facilitator, enabling him to bring his extensive corporate, entrepreneurial and technology experience to Pilot Light.

Since 2007 Martin has invested in early stage businesses, acted as an advisor on strategy, growth and fund raising for many growth businesses in Australia, UK and China and sat on the boards of various not-for-profit organisations. Martin graduated from London Business School in 2012 with a Masters in Science (Sloan Fellowship in Leadership & Strategy) with distinction (the highest honours).