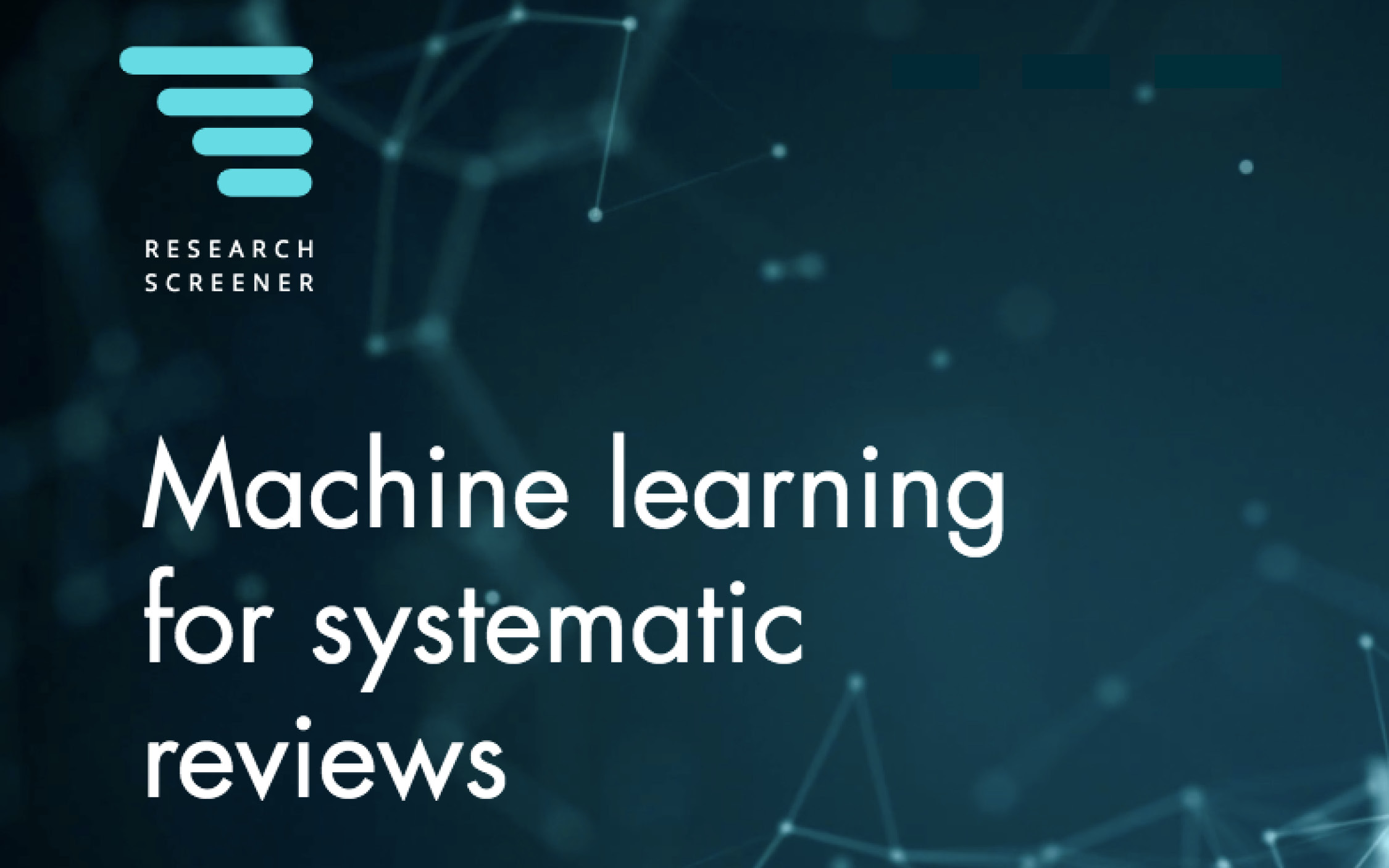 “A small but significant validation”, Leo Ng on winning the 2018 Business Plan Competition

In 2018, Leo Ng, Senior Lecturer and Director of Learning and Teaching (School of Physiotherapy and Exercise Science) from Curtin University won EduGrowth’s inaugural business plan competition for ‘Research Screener.’ The business idea is a web application that applies machine learning techniques to semi-automate research article screening. The judging panel commented that this business idea is truly innovative and has the potential of saving significant research time and increasing research quality. As the winner, Leo won $5,000 to help further his edtech. As a very early stage edtech startup, Leo says the funds enabled him to develop a minimum viable product (MVP). He said “winning the business plan competition was an important, small but significant, validation to my project”. Developing the MVP was critical, says Leo, “it’s enabled me to become a real contender in this year’s Curtin University Innovation Awards. It has given me the validation, confidence and motivation to submit for other awards and pitch competitions”.

Leo also received a mentoring session with an EduGrowth mentor which Leo says was a great experience. Leo met with Ashley Aitkin from Innovately.com who specialises in providing advice to startups. Leo said it was a balanced discussion that helped boost his confidence not only in the product, but to apply to pitch at other shark-tank style pitching events.

It’s an exciting time for Research Screener says Leo. Curtin are making a video of the innovation to be shown at the awards ceremony in September. In addition, the team are preparing to launch Research Screener to Curtin students as “kind of a pilot, kind of a real application” in October.

Overall, Leo said he learned a lot from the process. “As an academic, I’m often too focused on the product, so the business plan competition provided a great opportunity to think about the right business model for the product and how we plan to commercialise in the future”.

Research Screener is the work of Dr Leo Ng, Peter Edwards and Dr Kevin Chai, all from Curtin University. We wish Leo and the team every success for the Curtin Awards and look forward to seeing Research Screener making a difference for academics and researchers in the near future.